The city Nara is situated at a distance of approximately 380 km North from the capital of Mali Bamako. Nara could be reached within a days travel, if lucky, which meant if there were no incidents like broken axles and several flat tires. In a worst case scenario it meant an overnight stay in the bush.

Nara is situated in a region called ” The Sahel “.

For centuries, the Sahel boasted some of Africa’s most influential civilizations. A narrow band of semi-arid land south of the Sahara, the Sahel attracted both Arab people in search for gold from the Sudan as well as Europeans looking for slaves from West Africa. The two influences merged with native cultures and traditions, creating a culturally complex and fascinating area. The Sahel is widely French-speaking and Islamic. The name Sahel comes from the Arabic language and means “shore”. Villages like Tombouctou, Djenne and Koumbi Saleh are famous today by historians and Trans Africa travelers.

Today the region is one of the poorest and environmentally most damaged in the world. The advance of desertification in large areas and the transformation from Sahel regions into “Sahara like” environments has seen the arrival and departure of many development projects and programmes. 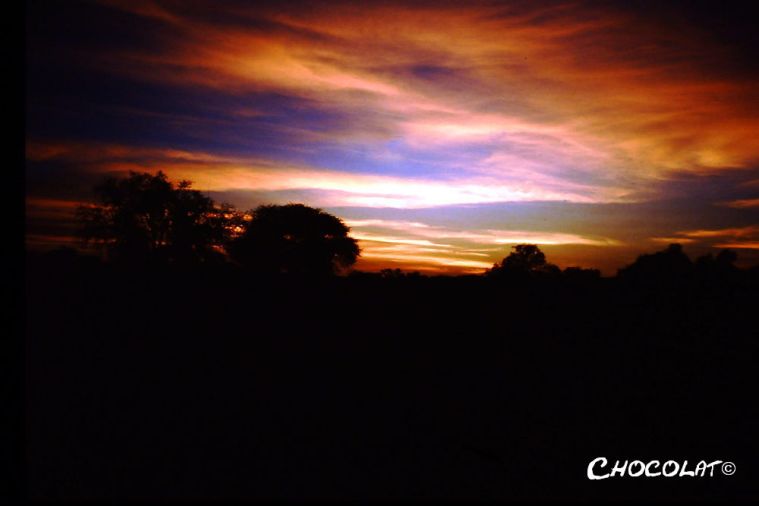 When I applied for a position with an  International Organizations in the 1990’s, I applied for a job vacancy in the South of Namibia. I wanted to help disabled children and children with learning abilities to develop their potential.

I had grown up  and been living in Namibia for several years. I spoke three of the local languages, Africans and English as well. I was very young then, but I thought I had what it takes to assist at least some of the Namibian population to have a better life. I definitely had passion and a deep love for the African continent.  A very deep love. Still today I do not want to live in any other place.

I was invited for a job interview in Berlin, Germany. I did well and was asked if I would go to Tanzania instead. I said yes, wondering why, and thinking I have to speak to my boyfriend first. He never wanted leave Europe, where I was living since a year and a half. But I did. I was home-sick.

I said yes, when asked. After three days of  being assessed by the Development and Donor Organization I was judged suitable and capable for work in Africa. I went home in an overnight train. Riding the whole night, while I heard the noise the wheels made on rails, I thought: Will I like Tanzania ?  Will he ? I did not sleep. He bought a map for Tanzania when I was home with him.

Two days later I got a job offer for Nara, in Mali. Nara is in the Sahel. French is spoken. My French was mediocre at the time. I was a child of the South of Africa. But I was home-sick and I said yes again to Nara.

I was told later by some of the elders of Nara:  Nara comes from Noara and is an Arab name. There goes the saying that the first woman ever to settle in that region, was called Noara. A woman of beauty and strength. A stubborn woman. The village Nara was named after her. Nobody knows if this is really true. It is just a saying.

And Nara means THE FIRE as well. Nara is the fire and the heat of the Sahel.

This blog is a past time account of a seven year stay in a small village, called "Nara in the Sahel" situated in Mali, West Africa close to the Mauretanian border. It is a look back in narrative form into the past and a photographic documentary of a miraculous and wondrous place. All the photographic work exhibited here was still shot on film. It tells the tales and adventures of the Malian men and some women who went into " Exode rurale ". Labor migration, one of the biggest phenomen in West Africa, has influenced the life of each and every family I have met in the Sahel. My own personal stories, lessons and adventures that I have collected in many hand written diaries for seven years can be found here as well. I was a wanderer, a migrant,an adventurer myself who went to seek work in another country. I share my thoughts on Field Research and Development Aid for Africa. But my focus is on the human side of it. I speak about what can happen when you immerse yourself in a foreign culture deeply, a culture very much different from your own. A culture, so fascinating that it can make you loose your way on your wanderings on foreign shores and not find your way home - partly because you do not want to go home and partly because you do not know how to travel back. Once in Exodus it can become difficult to stop because life has become so much richer and brighter. Or let me say, this is how it was for me. In simpler words this is the story of the "Sahel The Great Enchantress". 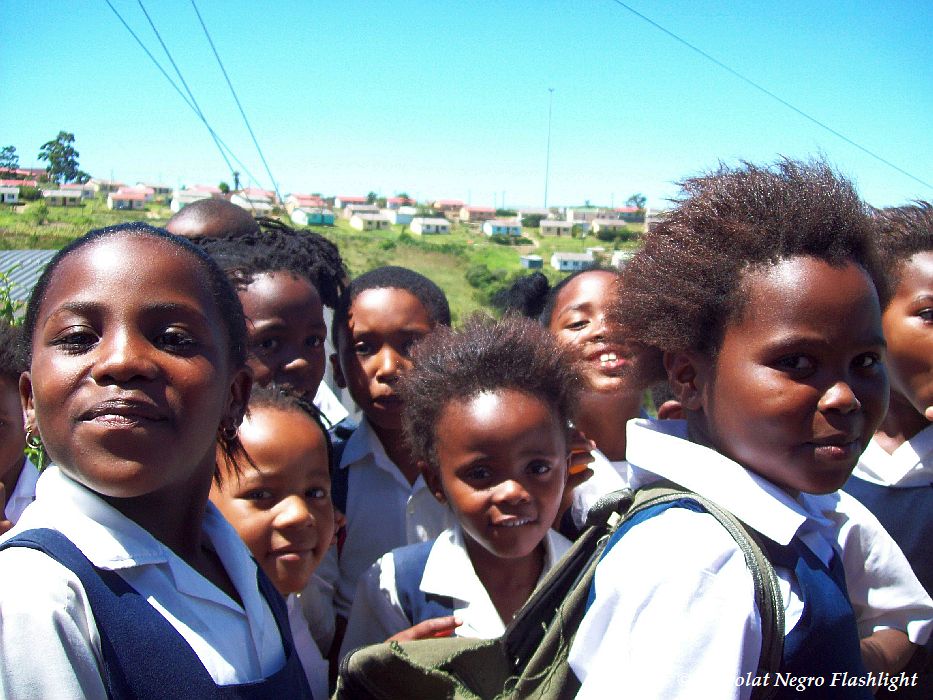 Nice To Meet You

When British anthropologist Nigel Barley set up home among the Dowayo people in northern Cameroon, he knew how fieldwork should be conducted. Unfortunately, nobody had told the Dowayo.

Nigel Barley, The Innocent Anthropologist, notes from a mud hut

© Chocolat Negro and Nara – La Saheliènne, 2009 - 2012. Unauthorized use and/or duplication of this material without express and written permission from this blog’s author and/or owner is strictly prohibited. Excerpts and links may be used, provided that full and clear credit is given to Chocolat Negro and Nara – La Saheliènne, with appropriate and specific direction to the original content.

Nara – La Saheliènne by Chocolat Negro is licensed under a Creative Commons Attribution-NoDerivs 3.0 Unported License.
Based on a work at www.chocolatnegro.wordpress.com.